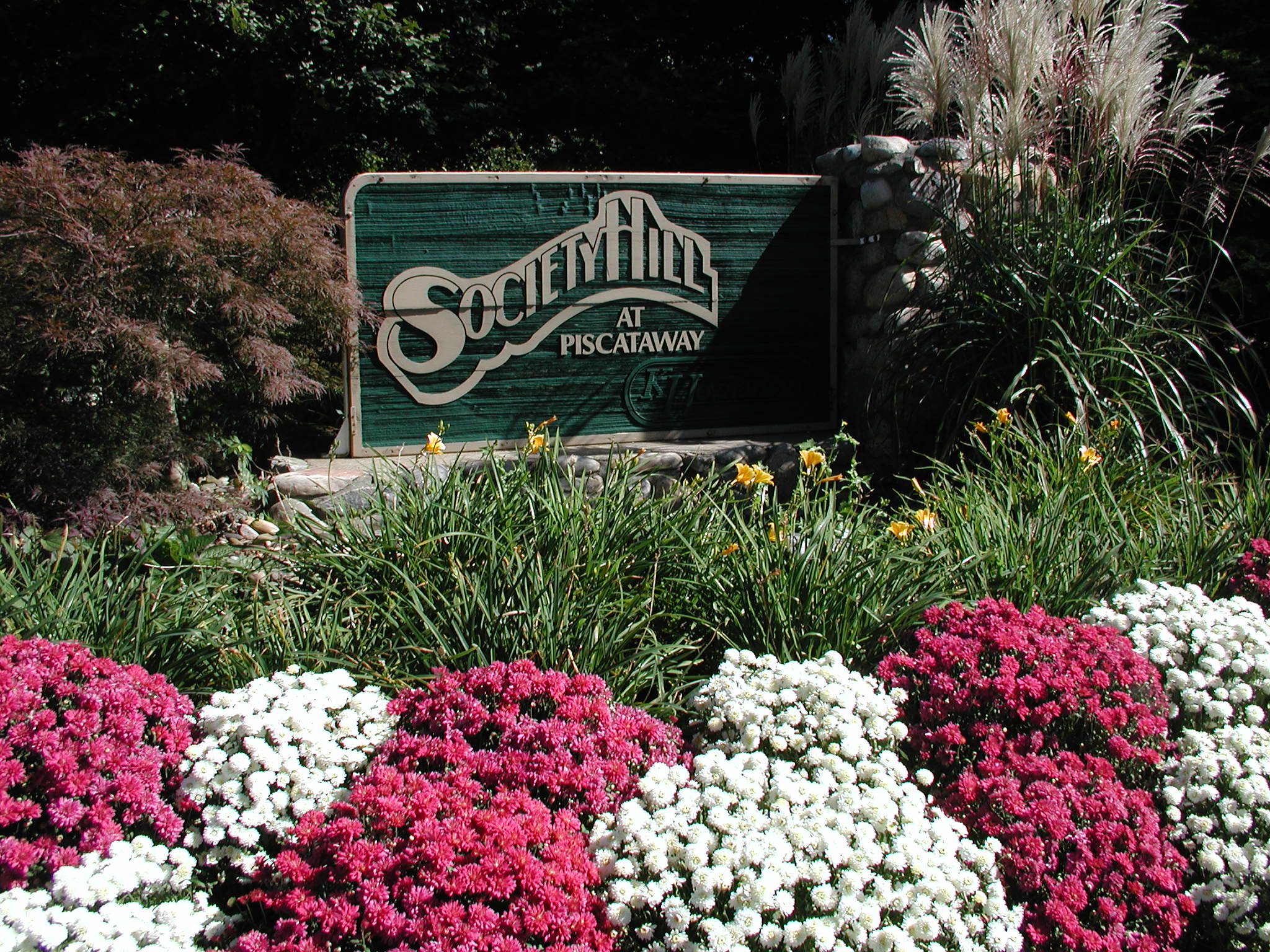 After a bit of a delay, there is action on the petition lawsuit. The court hearing is still scheduled for Thursday December 1st on the Order to Show Cause that I filed on October 15th. The Association, as per the Order, responded to the complaint on Thursday, November 17th. Interestingly, Ms. Radom, Association Counsel, is not representing the Association anymore on this matter. Instead, an insurance company attorney is handling the matter, which means the Board finally did what it should have done on all these other lawsuits - file a claim and let the insurance company deal with it. Their response is a matter of public record, so here it is:

They are attempting to get the court to dismiss the lawsuit altogether. For the petition calling for a special election to remove the Board members, they are claiming there were not enough petitions after they disqualified 68 of them for various reasons. For the petition to amend the Bylaws, they are admitting that there were enough petitions, however they are claiming the amendment language was technically defective and therefore the entire petition needs to be recirculated after the language is corrected.

Although this may sound alarming, it's not. Their response is trash - they have no defense. All of the points they make were already anticipated and countered in the brief of the original complaint. They fail to present any legal argument as to why the PREDFDA language allowing delinquent owners to sign the special election petition is wrong and should be ignored.

They claim that prohibiting owners from withdrawing their petitions "...makes little practical sense in the context of a condominium election where there are not significant public resources devoted to conducting elections that might be cancelled by a late withdrawal..." They are trying to say that the Board should not be burdened with the inconvenience of having to re-do an election, however they messed up the language. The election would not be cancelled by a member deciding at the last minute to withdraw a petition. The opposite is true - the election might be cancelled by a member NOT withdrawing their petition. That screw up aside, they failed to present a reasonable legal argument why existing NJ caselaw prohibiting the withdrawal of petitions after the petitions are submitted to the reviewing authority should be ignored. They didn't bother because they are relying on disqualifying the delinquent petitioners, thus rendering the petition withdrawal question moot. All their eggs are now in one basket, and they are all going to break because it is very easy to demonstrate to the court that the petitioners do not have to be in good standing. This leaves only the withdrawn petitions to defeat the petition, however they didn't bother presenting a legal defense on that point - claiming only they don't have the resources to re-do the election.

There is still a question of how many of the 19 petitions that were disqualified due to being withdrawn, duplicate, or non-member, were actually withdrawn. While I can't believe there were any duplicate petitions submitted (I thought I pulled out all the duplicates) and I doubt there were many tenants that signed, there may be a few legitimately disqualified petitions. But we submitted 9 extras I believe, so that should fix the problem. I sent a letter to the Association a few weeks ago asking for this breakdown:

And this is the response I received:

So they don't want to answer that question, which suggests that there were probably less than 9 duplicates or non-member petitions. That would be the only way left in which they could defeat the special election petition. And even if they succeeded at that, we could probably get enough replacement signatures and re-submit the petition. I already have 8 more here that arrived after September 8th.

Don't Pay Yet!
--------------
After seeing the Association's attempted defense of the petition lawsuit, I would say there is a very reasonable possibility that the Court will rule in our favor. Therefore, I would suggest waiting until after the court hearing on December 1st before sending $1,200 to President Zhou and his contractor pals. Even though they reduced the special assessment by $800, they only reduced The Hill removal contract by $100k, from $750k to $650k. WE ARE STILL BEING RIPPED OFF!!!!!! There is NO WAY it should cost that much to remove the dirt.

The Board recently sent a letter trying to trick everyone on automatic direct debit to authorize the Board to suck the $1,200 straight out of your bank account. If you don't agree, they are going to cancel your automatic direct debit. The easy answer is just let them cancel it. You can just pay by check or credit card for the next few months. After the Board is replaced and the management company is fired, all the direct debit arrangements are going to be cancelled anyway.

As far as voting in the current 2-seat election, I wouldn't bother. It is going to get cancelled. It won't matter anyway, as from what I hear the fix is already in, and Tom Lopez and Mary Thomas will be the winners.

***IMPORTANT*** Petition Lawsuit Evidence Needed
------------------------------------------------
If anyone has still not received the election mailing, please let me know!! Even if you had to contact the office and request a replacement, and they eventually sent it, still let me know. Better yet, if you are willing to provide a sworn statement describing any issues at all you had with the election, getting the proxy/ballot, mistakes on your maintenance fee account which would disqualify you from being able to vote, you were solicited to withdraw your petition, or they ignored or denied your requests for financial documents or ADR, here is a "certification" template which you can customize and sign and I can include it with my response to the Association's response:

The idea is to document all the shady election issues so the court will feel comfortable ordering that the next 6-seat election be conducted by a outside, neutral third-party.

And haven't heard back from them since. I'm a little disappointed actually - was looking forward to defending my first defamation claim :(

Weekly Zoom Meetings
--------------------
The weekly zoom meetings have been phasing out for a while, so until it becomes necessary again, I believe the links have been deactivated. However this controversy is far from over, as we are still being screwed out of a lot of our money, so the meetings will come back if needed!